Insurance Companies: Working Hard to get YOU the Care YOU Need! (NOT!) 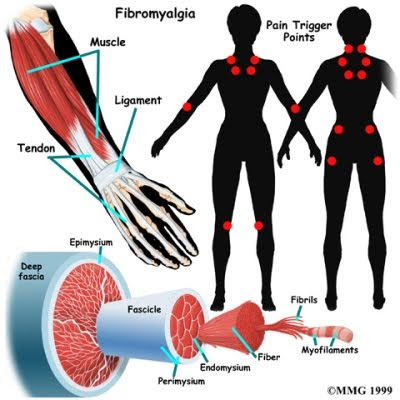 This is a nightmare. So in October of 2008, I was in a really bad car accident and almost broke my neck. As a result, I had a Traumatic Brain Injury that took over a year to heal. I still have a bunch of issues related to it, such as Post Trauma Fibromyalgia, a long term neurological problem which makes my body hurt all over most of the time.

State Farm is the auto insurance that insures the guy who hit me, who was going about 45 MPH, texting, and rear ended me while I was stopped in traffic.

Things that help Fibro are a huge amount of exercise and body work. Massage therapy from a very skilled MT twice a week for 90 minutes, acupuncture once a week, Pilates and Yoga twice a week, about four hours of cardio a day, and lots of good sleep. As you might surmise from this list, that's a full time job, and its pretty hard to fit all of that in. However, when I do it, I feel great, and I barely notice the Fibro.

Unfortunately, while State Farm will reimburse all those expenses, they won't pay up front for them even if I have a prescription. Guess who doesn't have five hundred dollars a week to front for all that great therapy? As a result, I don't do those treatments unless I'm flush with cash (and, as a single mom, I bet you can guess how often that happens!).

Here's the deal. They are going to settle my claim. So I basically am waiting to get paid a settlement so that I can start those therapies. Ready for the catch? They value my claim by the total receipts that they pay out over time, so the amount they will pay out will be based on what they paid before, which means that the year and a half of the therapies that I should have been getting regularly, but couldn't because I don't have the money to put out up front won't be taken into consideration for the next 10 or 20 years or however long I'm going to be dealing with Fibro (which in most cases turns out to be a lifelong or very extended situation.) 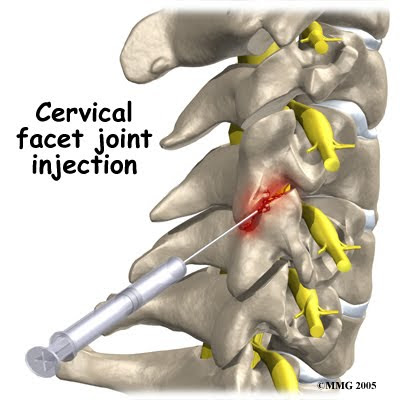 Now, this week, I was supposed to go get injections into my C-Spine to help with the issues of the bulging discs that I have that are hurting in my neck. I went to a new, independent orthopedic guy in Vail, one of the best in the business, Dr. Raub at Vail Summit Orthopedics. He evaluated me, looked at my MRIs and recommended injections.

The surgery center where the procedure was going to happen doesn't bill third party insurance, and State Farm doesn't pay in advance. We submitted an estimate bill, Dr. Raubs evaluation, and wrote letters, they weren't willing to pay in advance.

They needed $2000 from me as a down-payment for the procedure. I have about seven bucks to my name right now, making it from one massage to the next until my summer job starts.

So I need this procedure, but I can't pay for it out of pocket, and they won't pay for it. I'm lucky that we figured out a way for my mom to take some money out of her retirement fund to help me for a week or so until they reimburse me, but this is also not a good thing, that money is now not making money for her, and costs her money to pull out.

Awesome, no? Our insurance at work!!
Posted by Unknown at 5:13 PM

You need a contingent fee attorney to deal with the ins co on the settlement...it will be well worth your while

don t you just love the US Health Care System? What a joke! Thats what we get for voting for almost 100% of all Republican and a few Democrats who take gobs of money from the Insurance Lobby.

maplight.org is where you can track this nonsense.

And you and so many others suffer!