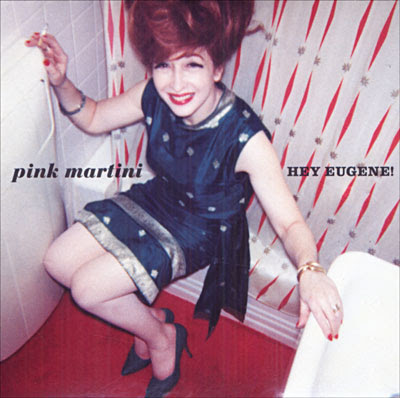 "Pink Martini is a rollicking around-the-world musical adventure... if the United Nations had a house band in 1962, hopefully we'd be that band." - Thomas Lauderdale, bandleader/pianist

Comprised of twelve musicians, Pink Martini performs its multilingual repertoire on concert stages with symphony orchestras throughout Europe, Asia, Greece, Turkey, the Middle East, Northern Africa, Australia and New Zealand and North America. Says Lauderdale, "all of us in Pink Martini have studied different languages as well as different styles of music from different parts of the world, so inevitably our repertoire is wildly diverse. At one moment, you feel like you're in the middle of a samba parade in Rio de Janeiro, and in the next moment, you're in a French music hall of the 1930s or palazzo in Napoli. It's a bit like an urban musical travelogue."

"This is rich, hugely approachable music, utterly cosmopolitan yet utterly unpretentious. And it seems to speak to just about everybody...from grade-schoolers to grandmothers to the young and hip and beautiful." - The Washington Post

For more information and tickets call or go to our website.